One thing you can do is to use the apex_lang.publish_application API.

You can use it just like in the API’s documentation example as a script you would need to run after the import process.

But it would be great if that was executed as part of the install process.

Supporting Objects to the rescue!!

What we need to do is to create an Installation Script from scratch using the Editor that simply calls the API. 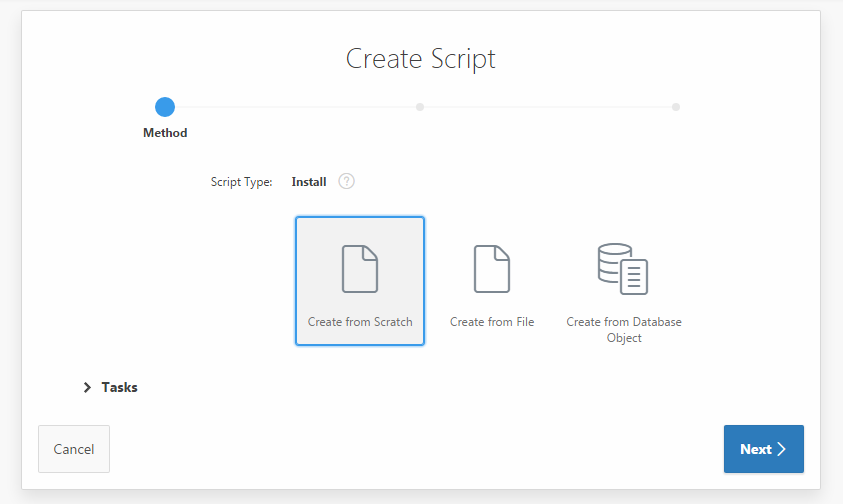 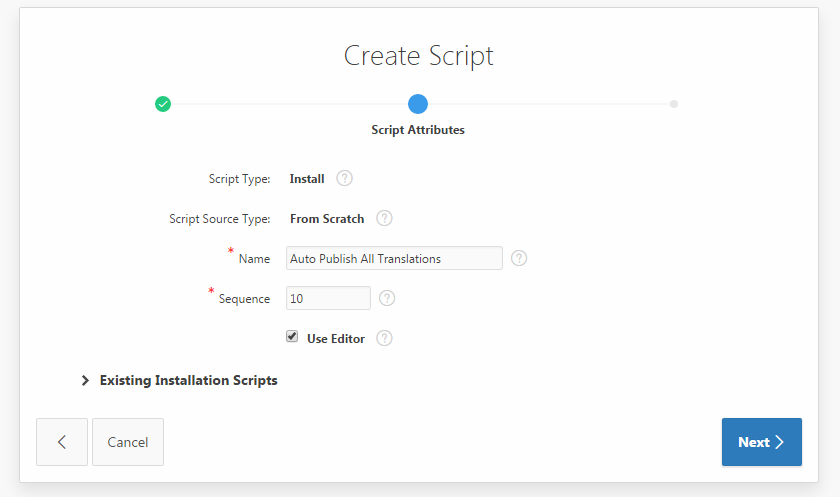 Then, when you’ll export your application, make sure you include the supporting objects and that you export the translations.

Note: Depending on how you will import the application, the “Export Supporting Object Definitions” attribute has to be set to either “Yes” or “Yes and Install on Import Automatically”.

Looking at the attribute’s help:

So, if you import the application from Apex either will work, but if you import from a command line, you should set the attribute to “Yes and Install on Import Automatically”.

When you’ll import the application, simply choose to install the supporting objects. 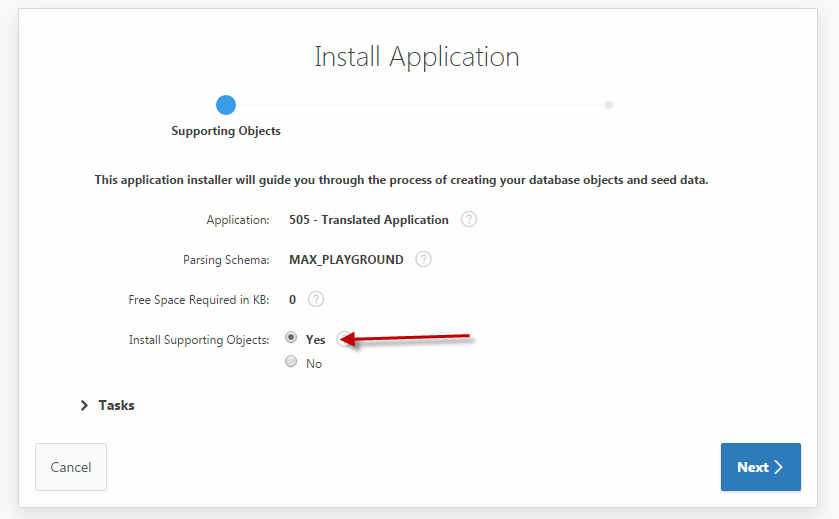 Voila, your application’s translations will be automatically published as part of the import process.